Welcome to the Local Vibes Podcast!  We are so excited about this!!!

When you add all of these things up you get our definition of “local vibes”.

If you don’t know us quite yet but are picking up what we are puttin’ down… then you too, are destined to become part of our local vibe tribe!  Join us in helping to keep the local vibe alive.

In this episode, we get our story out there so you can get to know us a little.  Once that’s done we want to focus on our guests and not us.  It is about our “local vibe tribe”.

Meet Pat and Angie and take a ride down memory lane as they talk about how they got started, how they handled the struggles, and how it’s going now.

We can’t wait to see where this takes us and hope you enjoy it!

At the time of making this post, we already have 3 small business owners interviewed and ready to post!  The interest has been amazing and a little overwhelming but we can’t wait to talk to local businesses from all over America and feel their local vibes. 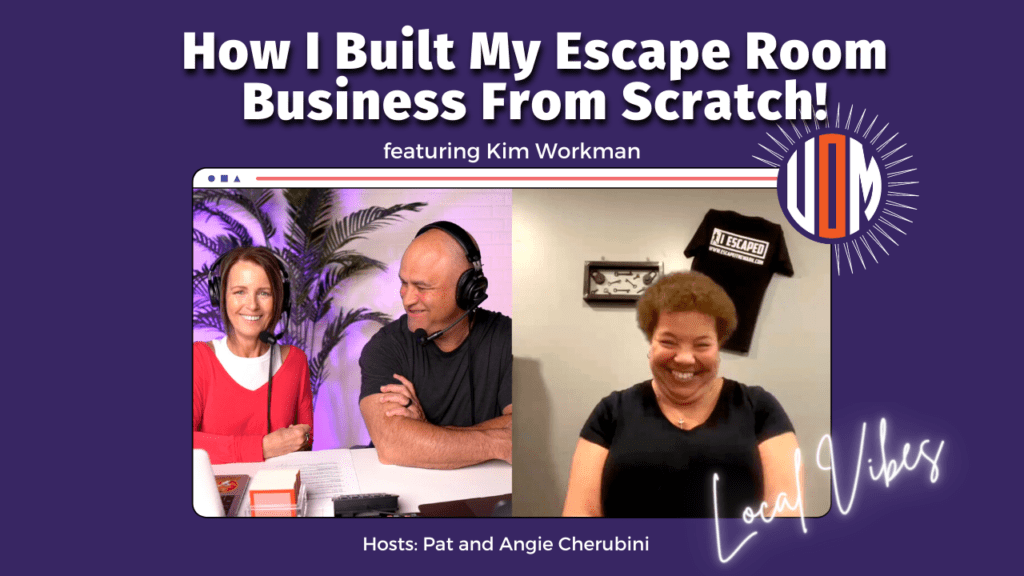 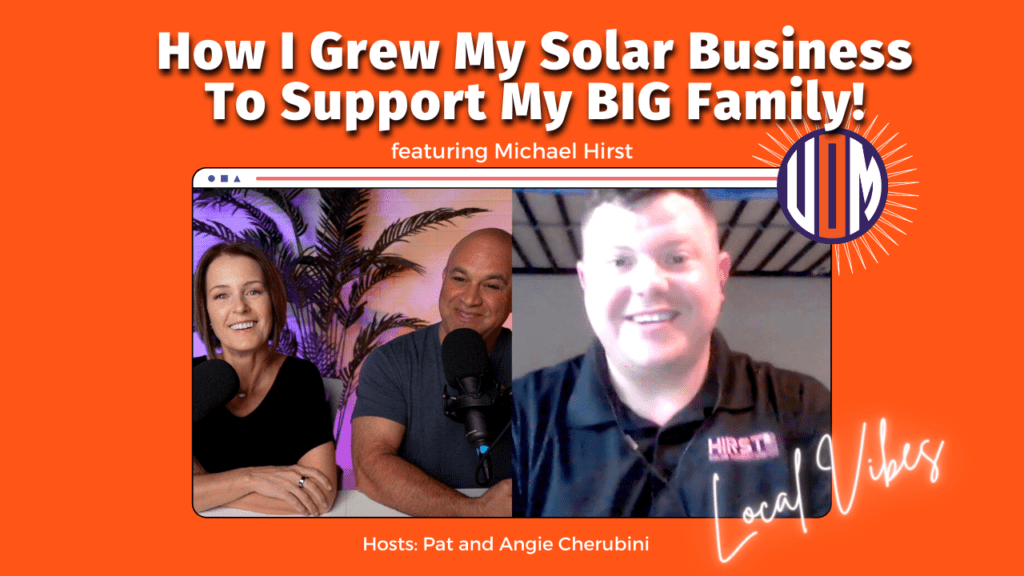 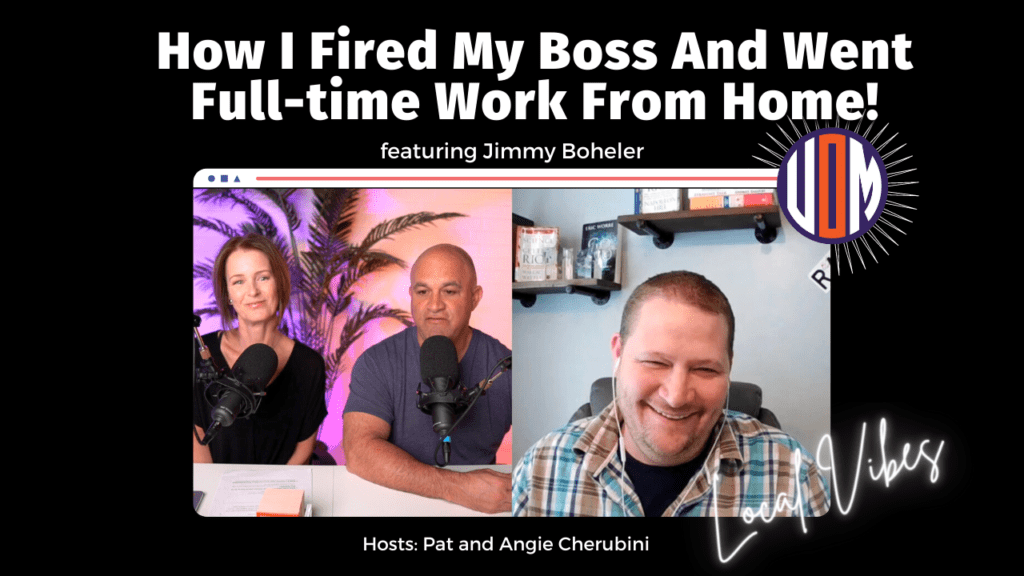 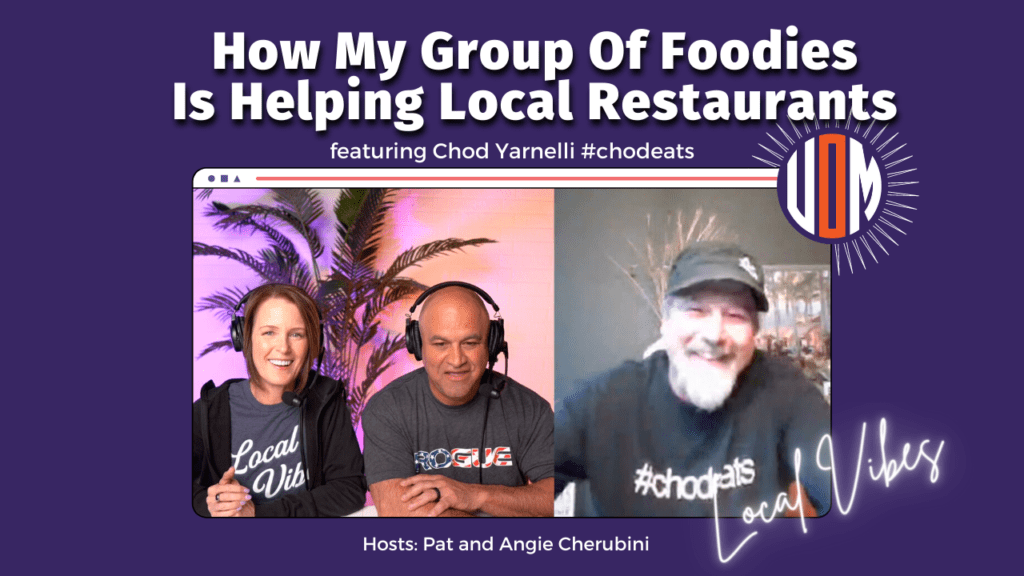 No online members at the moment